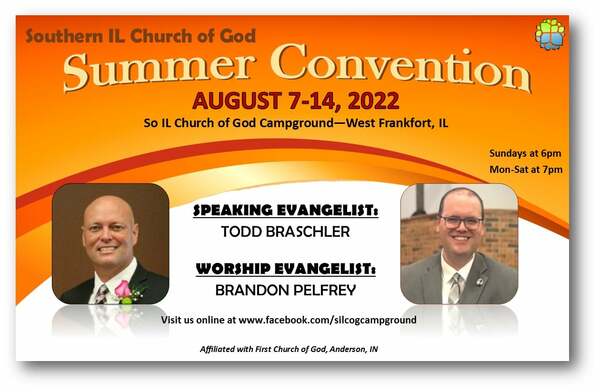 Raised in a minister’s home, Todd served as an associate pastor in various ministry roles for over 37 years.  As an ordained minister in the Church of God; Anderson, IN, he served in the areas of worship, youth, as an executive pastor and Christian education in Springfield, MO., West Palm Beach, FL., Lexington, KY., Casper, WY, and Wichita, KS for churches ranging from 160 – 4000 people in size.  His responsibilities consisted of developing the areas of hospitality, guest follow up, leadership development, and organizing the equipping/assimilation ministry consisting of teaching Spiritual Gifts and connecting people to the Body of Christ.  Todd also served as the Executive Pastor for Central Community Church in Wichita and as the men’s ministry leader.  He has led worship for numerous revivals and camp meetings, including serving as worship leader for the 2010 North American Convention of the Church of God, Anderson, IN.

In 2001, Todd began a full-time ministry as a Christian Recording Artist and retreat speaker.  He often travels over 40,000 miles a year and participates in close to 40 retreats and events per year for men, couples, pastors and leaders, and worship ministries.  He also serves as guest artist and speaker, speaks for revivals and works with pastors/leaders one-on-one focused on God’ visionary leadership model.  To see more about this ministry, log onto www.toddbraschler.com .

Todd’s family owned and operated the Braschler Music Show in Branson, MO for 24 years.  Todd performed with his parents, brother, sister and band for 2 years from 1987 – 1989, before accepting a call into full-time ministry as a pastor.  Todd and his family recently relocated back in the Branson, MO area to continue his ministry.

Anderson University in Anderson, IN (www.anderson.edu) prepared him well for ministry with a degree in Music Education and Voice Performance with a minor in Sociology.  There Todd had the privilege of singing with the Anderson University Male Chorus for audiences that included President Ronald Reagan and dignitaries at the International Prayer Breakfast in Washington D.C. in the early 1980’s.  Todd was privileged as well to sing as a soloist in other settings for Sandi Patti, The Gaither Music Company, and numerous International and state-wide conventions and camp meetings.

He currently serves as Vice Chairman for the Board of Trustees for Mid America Christian University in Oklahoma City, OK. (www.macu.edu )

Todd is an avid outdoorsman, and former co-host of a national hunting and fishing show called Diamond Adventures that aired on the Sportsmen’s Channel for three years.

Todd and his wife Claudia raised 3 sons who are now all married and the Braschlers are enjoying their 8 grandchildren, soon to be 9.

To schedule a singing/worship leading/speaking opportunity in your area, contact Todd personally by email at tbraschler07@gmail.com .